Recently, while writing a small Golang program for setting reminders I came across a small confusion that I guess most newcomers to Golang will have - how to organise a package in a way that will enable it to cleanly contain two or more binaries. 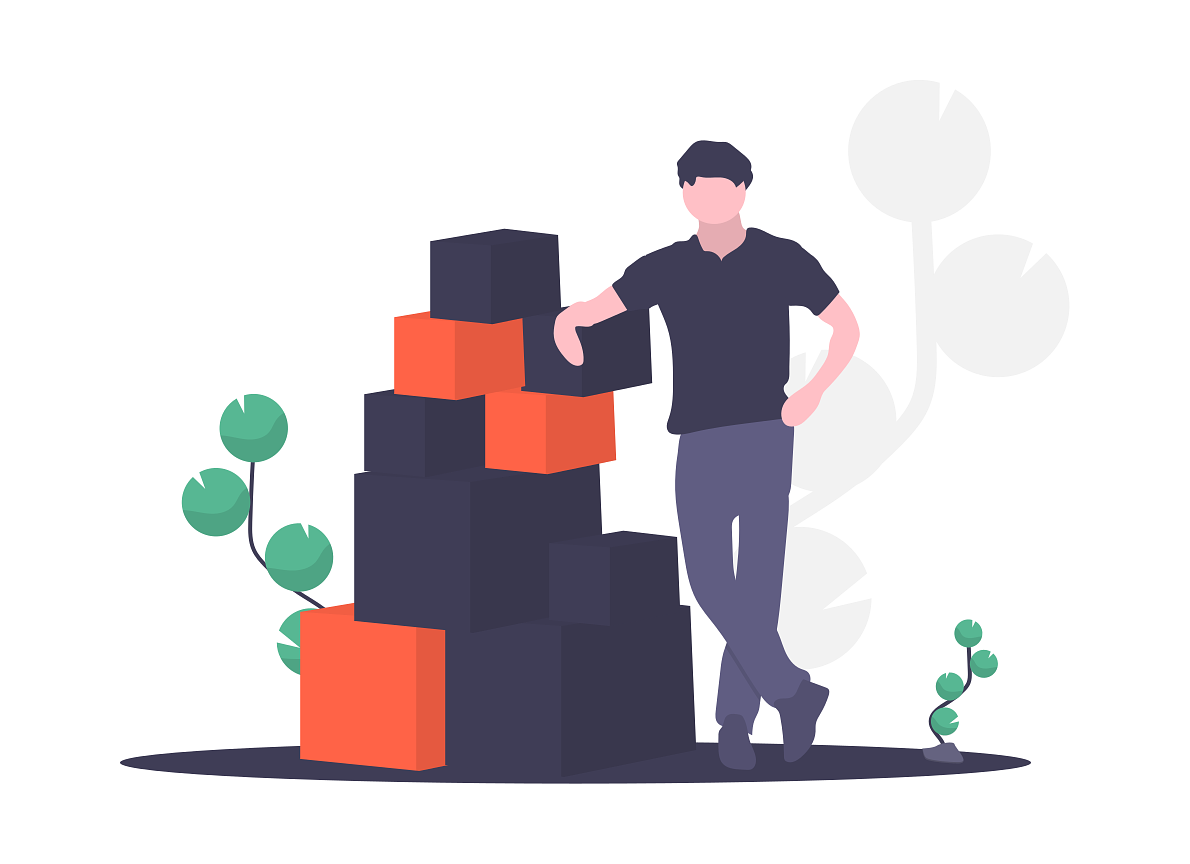 This post is not aimed at experienced Golang programmers, it’s mostly aimed at beginners to understand how to compose more complex packages, beyond making the usual “one package one binary” ones. It’s essentially what I would like to have read (or understand) after spinning my wheels for a bit while building my first (more complex) package.

But, if you are one of the experienced folks I would be very grateful if you finish reading this article and call out any mistakes you might find. Also I, and probably other beginners, would be happy to find out any other alternative approaches to this problem.

That being said, let’s begin by seeing what an elementary package layout looks like, and then we can continue with building a more complex one.

Imagine we need to build a CLI program in Golang. One that needs to tell us our fortune, or provide advice on a subject that we are thinking about. Just like a Magic 8-Ball.

Let’s begin by fleshing out the main file of this package:

The implementation is quite straightforward. We have a list of predefined answers, blatantly ripped off from Wikipedia’s article on Magic 8-ball. The program takes the input from STDIN, ignores it (obviously) and with the help of the rand package takes a random answer from the array, which is then printed to STDOUT.

We can test this by running go run eight_ball.go:

I guess I won’t be getting rich by wining the lottery. Now, let’s throw in another program in our package. This one, following the same theme, can be about fortune cookies.

If you are carefully reading the code, you can see the approach is basically the same. We have a list of predefined quotes, and using the math/rand package we print out a random quote when the program is executed.

If we run the program, we would get the following output: 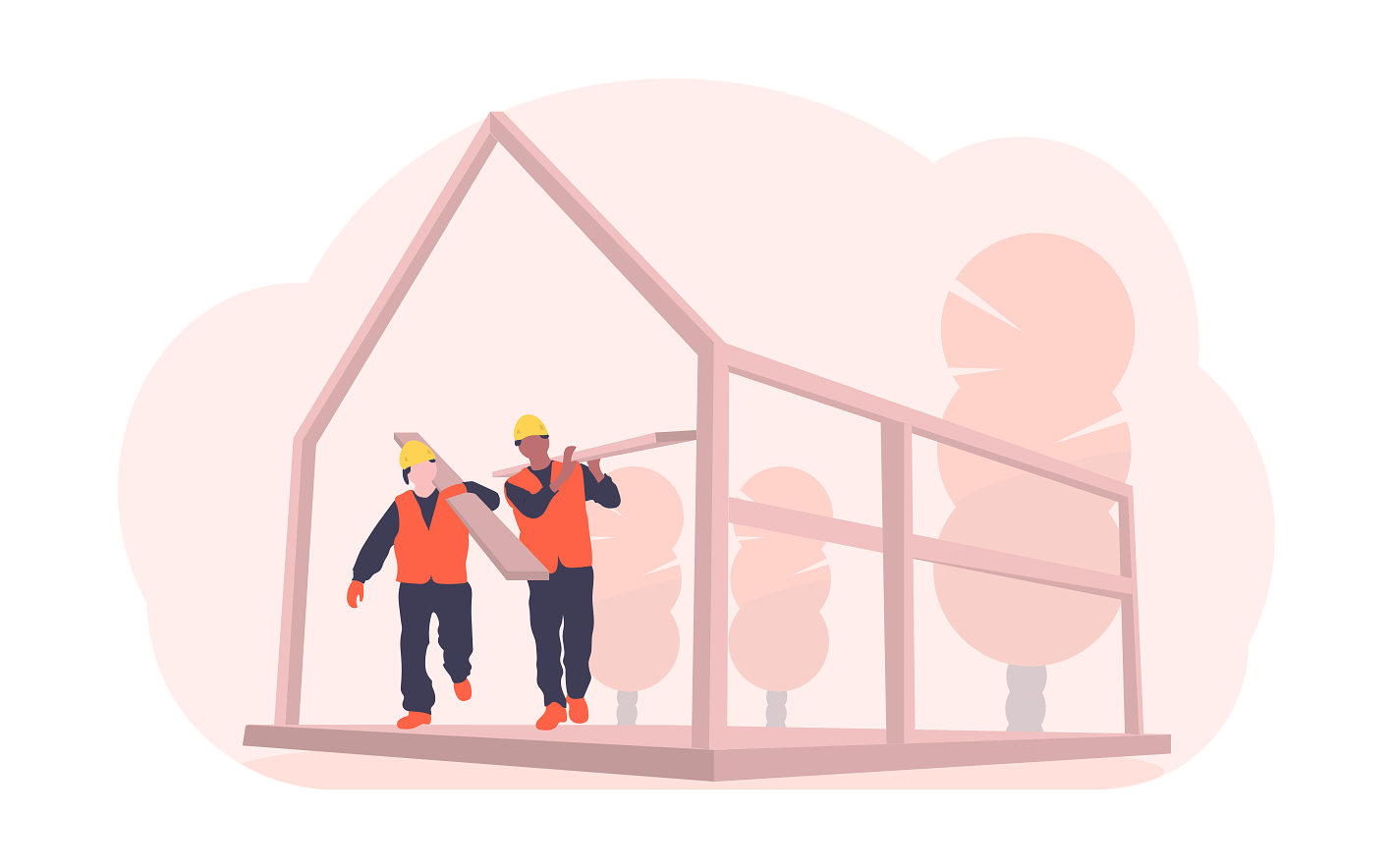 So how can we build this now in a binary, and distrubite it for different operating systems and architectures. It’s really one of the things that Go really shines for, right?

If you have done any Go you would immediately say: using go build. Let’s give that a shot:

Whoops, what happenned? Well, the error is quite self-descriptive. Basically we have the main function defined in both of these files. But, on the other hand if we rename those functions they will not be run when we create binaries out of the programs. Let’s try to rename the main function as foo in eight_ball.go, and then try to run the program using go run:

Why is that? Well you see, in a package with a name foo there can only be one main function. When the package is built, that main function will be the entry point for the program (in the binary), so it’s mandatory the package has it. Since eight_ball.go is missing it, and cookie.go has it, the package main will have a single main function (in cookie.go), rendering the main package as valid.

Okay, so by now hopefully it’s clear that we cannot have two binaries with two entry points in a single package. So, why don’t we split the files in two packages. For example, cookie.go can have a cookie package, while eight_ball.go can have an eight_ball package. Both of them will have a main function and everything should work smoothly, right?

Let’s do that and give it a shot. First, let’s rename the packages in the cookie.go and eight_ball.go files respectively:

Okay, cool. We ran go build on the files and there were no problems. That means that Go produced the binaries for each of these files and we could run them.

If we see Go’s documentation on the go build command, we will find this segment:

When compiling multiple packages or a single non-main package, build compiles the packages but discards the resulting object, serving only as a check that the packages can be built.

This means that, to produce a binary of a package, whose name will be derived from the folder name it is stored in, we need to build a main package. That means that our cookie.go and eight_ball.go files will have to be contained in their own folders, while their package names have to stay main.

What we need to do is quite simple actually. In our working directory let’s introduce a folder called cmd, which will store both of our commands.

If we run tree on our working directory, we will see the following structure:

If we try to build the packages now we won’t get far as well:

But, the restructuring of the packages allows us to now use the go install ./... command, which will install our packages in our $GOPATH/bin directory:

Whoa, so, what happenned? How did these programs just got installed?

What happenned is the following - since we moved the programs to their own subfolders in our workspace, when built (and installed) they will inherit the name of the folder they are in. Therefore, cmd/cookie/main.go will compile into a cookie binary, while cmd/eight_ball/main.go will compile into a eight_ball binary. Then, after buildilng, these binaries will be installed into the Go binaries path ($GOPATH/bin).

If you would like to build the binaries for each of the two packages, without installing them to $GOPATH/bin, then you will need to cd in to the paths where the main.go files are, and run go build there: 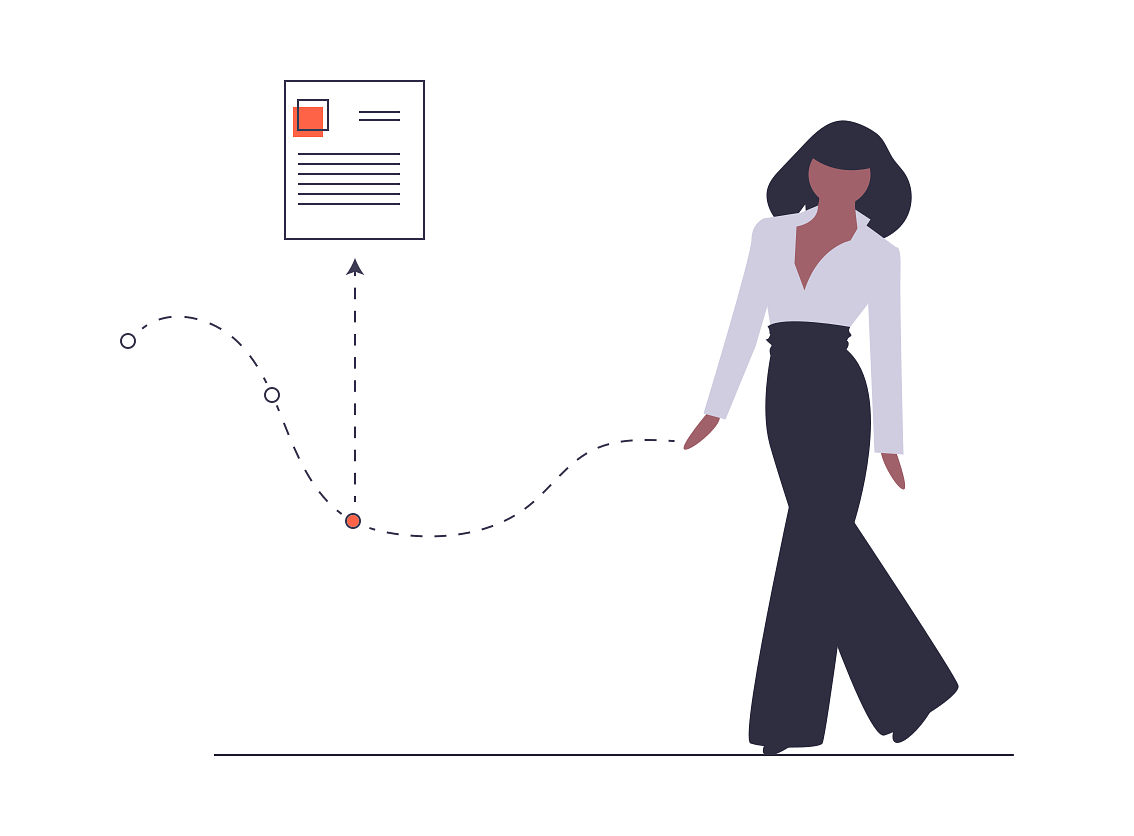 What if I want a library as part of the package?#

This question makes sense - what if with the package one wants to ship some additional code. Or even better, what if you would like to import code from the package in the CLI programs?

Let’s extract the answers and quotes variables from the CLI programs into a new package, and try to import that one back in:

After extracting these two functions in a top level package, which will return the content for the two commands, we can import the package in the cookie and eight_ball commands, which will utilise the content. By being able to extract code in a common package, it allows us to easily reuse any of the shared code between multiple commands.

For example, if we had a database driver that would write to a database (i.e. sqlite), we could easily import this driver in both cookie and eight_ball and use the code within the context of the program.

It’s as simple as that. Here we purposely alias the package to ft, so we don’t have to type fortune_teller every time we want to invoke these functions. To test the commands manually, the simplest way is to install them using go install ./..., which will install all of the packages that can be found in the path (and all of it’s subpaths).

After trying this approach out, I noticed that some other popular packages use a similar structure of building packages. For example, you can see that BoltDB places it’s command line program in a cmd/bolt path. So does packr, and other various libraries that I have noticed. So, I would safely assume that this pattern of organising your packages is clean and safe to use.

Since you got to the end, I will assume that you would like some more reading resources around building and installing packages, and file structure organisation. I recommend you continue your journey in Go with the following links:

If you would like to see the code used in this article, you can get it from my Github.

Liked this article? Subscribe to my newsletter and get my fresh posts in your inbox. It's short and sweet, going out monthly to over 1,000 subscribers.