In software engineering, over the years folks have developed many patterns, techniques and refactoring maneuvers. Some have been long forgotten, while others have stood the test of times.

Such a long-standing technique is dependency injection. It is a concept and a programming technique where a construct is passed (injected) to another construct that depends on it.

In Golang, like in other languages, we use it to simplify our code and make it more testable. But, how much more? Let’s code through an example and see how dependency injection can help us out. 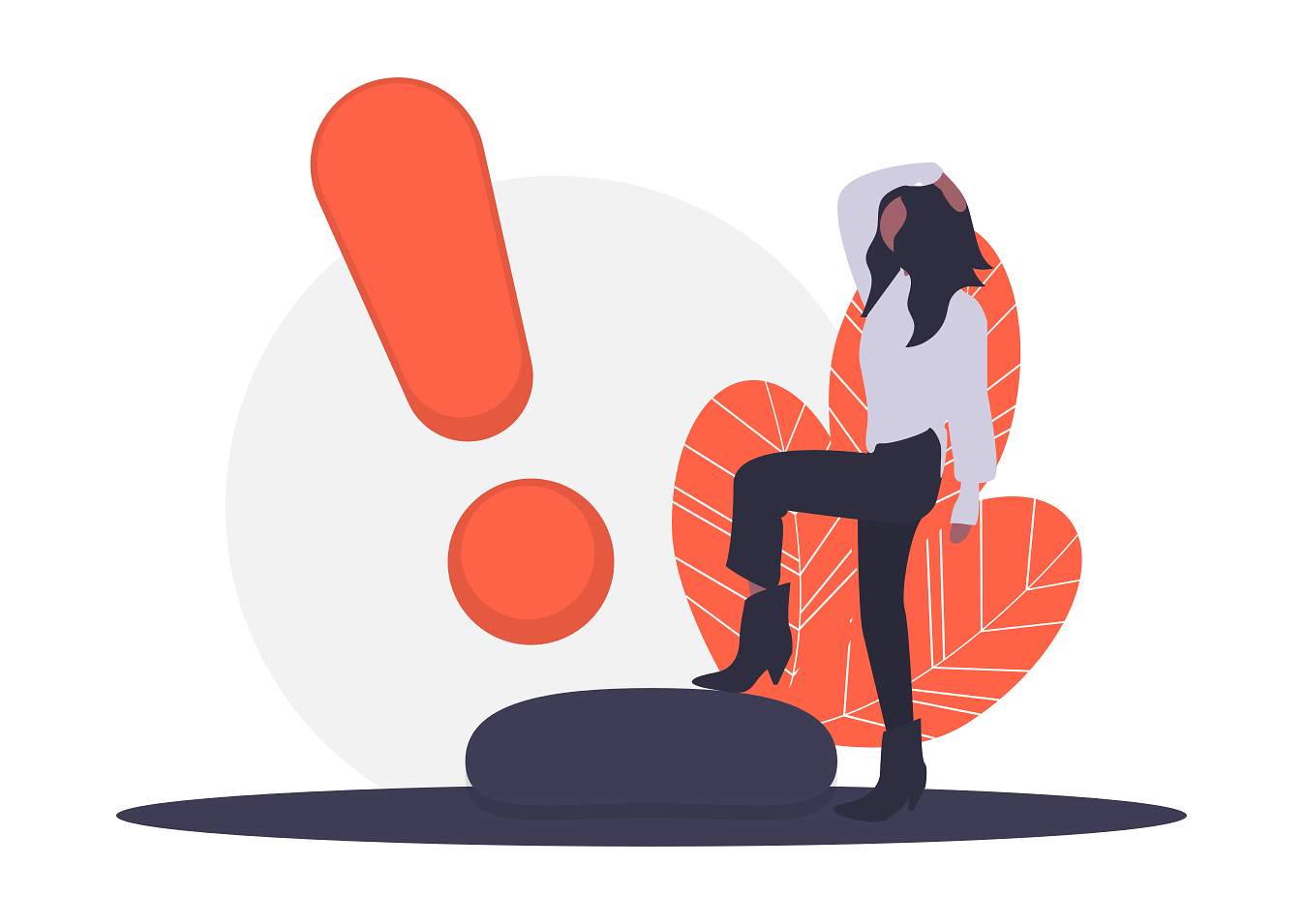 Imagine we are building an e-commerce website where people buy goods and we ship them the goods. When their order ships, we want to inform them through a notification.

Let’s look at a very simple simulation of sending an SMS notification over an API:

For the sake of the example, we’ll simulate a network call in the sms.Send with arbitrary sleep time, so the function takes a few seconds to execute:

Let us see a simple test for the InformOrderShipped function and what kind of challenges it brings:

While these tests do test the functionality of InformOrderShipped, it already has two issues:

Issue number one is something we can ignore for now, as it’s only a side-effect of the implementation of sms.Send. Issue number two, the lack of an easy way to mock sms.Send, is larger so we will address it first.

Injecting the ability to send SMSes#

The simplest maneuver we can do in InformOrderShipped, instead of depending on the sms package, is to pass in the Send function as a function closure argument:

Because Go allows us to provide the function as an argument, all we need to do is to specify its arguments and return types and invoke it in the main function. Just by having this in place, we achieve:

To prove these points, we will modify the test to include the two scenarios, when the SMS is successfully sent and when it returns an error:

In the test we use the table-driven approach, where we define two different test cases: when the SMS sending fails and when it does not.

Because our InformOrderShipped function expects a function as a third argument, in our test we create a function mock that has no functionality but returning an error value.

This allows us to pass in the mocked function, easily control its return value and avoid waiting for three seconds for the test to finish. We decouple our code, we make it more testable and, on top of that, it executes instantly.

But, can we take this further?

Notifications are more than SMS#

SMSes are a bit outdated. Nowadays we very often rely on our cellular internet connections, native apps and push notifications to get real-time information about our orders. Also, as much as we dislike it, email is still the online communication king.

But you know what’s the best of the three? All of them. People want to be kept in the know, especially when the items that they spend their hard-earned monies on have been dispatched.

So, how can we make our code even more flexible, while keeping it easy to test and maintain?

Interfaces to the rescue!

Golang interfaces are a powerful construct. They are simple, named collections of method signatures. Interfaces are implicitly implemented, meaning a type implements an interface by implementing the functions specified in the interface. No need for explicit implements statements. (Yes, like yours Java.)

Those of you that are very attentive will notice that the Send function in Sender has the same signature as the sms.Send function from the earlier example. That’s intentional - we want any implementor of the Sender interface to be able to send a notification to a User.

Let’s make a sms.Dispatcher type which will implement the Sender interface and use it in our code:

Now, we can pass an instance of the Dispatcher type in the InformOrderShipped function, which will invoke its Send function. Given that we already have the Sender interface defined, we can use it as an argument:

Why? Well, Dispatcher already implements the Sender function, which means that we can pass an instance and it will work. Here’s an example:

How does such a change influence our tests? Interestingly, it doesn’t. While we lose the ability to pass in a function closure as an argument, we can still create a mock type that implements the Sender interface and use it as argument to the InformOrderShipped function:

Just a simple mockSender type does the trick. Because it implements the Send function and due to Go’s implicitly implementing interfaces mockSender is also a Sender. That means we can use it as an argument to the InformOrderShipped function.

The flexibility that the Sender interface provides us cannot be overstated. Although the example is small and trivial, introducing another type of notification for the InformOrderShipped is simple:

This would result in no changes in the InformOrderShipped function, while the Notifier’s Send method can be used as the one of the Dispatcher:

Liked this article? Subscribe to my newsletter and get my fresh posts in your inbox. It's short and sweet, going out monthly to over 1,000 subscribers.